Educators seeking financial independence tell their story.  If you're interested in submitting an interview, check out the series and send me a note. 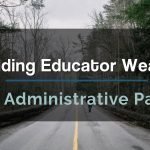 Can you build wealth while working as a public educator? Absolutely! Follow Kim as she pursues an administrative path to high net worth. 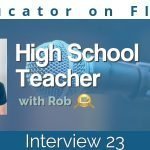 Rob is a high school teacher, new father, and published author. He’s building an incredible path to financial independence while working as an educator.

Educators can do the work we love and build financial security! An exploration of a two teacher household’s path to wealth. 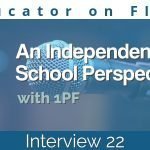 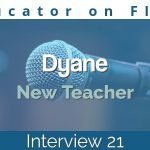 A first-year teacher starts on the path to financial independence. She has a goal to be a millionaire by 35! 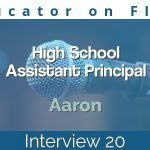 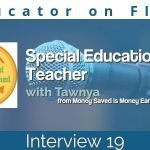 Tawnya from Money Saved is Money Earned stops by to share her inspiring story of a single teacher well on her way to financial independence! 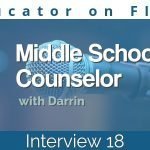 Darrin stopped being hopeless and started taking action. He’s now on the path to financial independence while having an impact in a critical role. 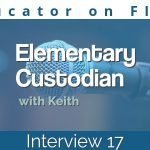 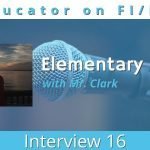 I love anything health and fitness-related, traveling with my family on adventures, and learning about how to become more Financially Free! I try to attack each day with purpose to achieve my goals of becoming healthier and wealthier every single day!

Take Control of Your Financial Future

Get started now with a FREE copy of the ebook:   An Educator’s Quick Guide to Financial Independence

How Does a Teacher Pension Work?

Take Control of Your Financial Future

Get started now with a FREE copy of the ebook:   An Educator’s Quick Guide to Financial Independence